Android user alert: Researchers have published a list of eight dangerous apps that may seriously threaten your privacy. The hacker designed two programs called Clast82 and AlienBot Banker. With the help of this, two new malware, eight new hacking apps have been launched.

Android user alert: Android is one of the most used operating systems in the world. The operating system has many customization options, and its DNA contains open-source architecture, which may sometimes violate phone privacy and cause security concerns. Researchers recently published a list of eight dangerous apps that may pose a significant threat to your privacy.

According to zeenews.com, the hackers have designed two programs named Clast82 and AlienBot Banker. With the help of this, two new malware, eight new hacking apps have been activated. Those who attack financial apps on users’ phones. They are used to steal money from bank accounts.

It is recommended that not all users install the applications available in this list on their smartphones, or if these applications are already on the phone, please uninstall them immediately.

According to Check Point Research, with the help of this malware, hackers hacked the verification codes in your phone and used them to withdraw money from your bank account. Malware will install MRAT on your phone. MRAT allows remote access from your mobile phone. In other words, you can now access your mobile phone from a remote location.

According to the information, Clast82 is a malware removal program that will attack Android phone first. Here, another AlienBot Banker software inserts your phone into a financial app and steals essential information. 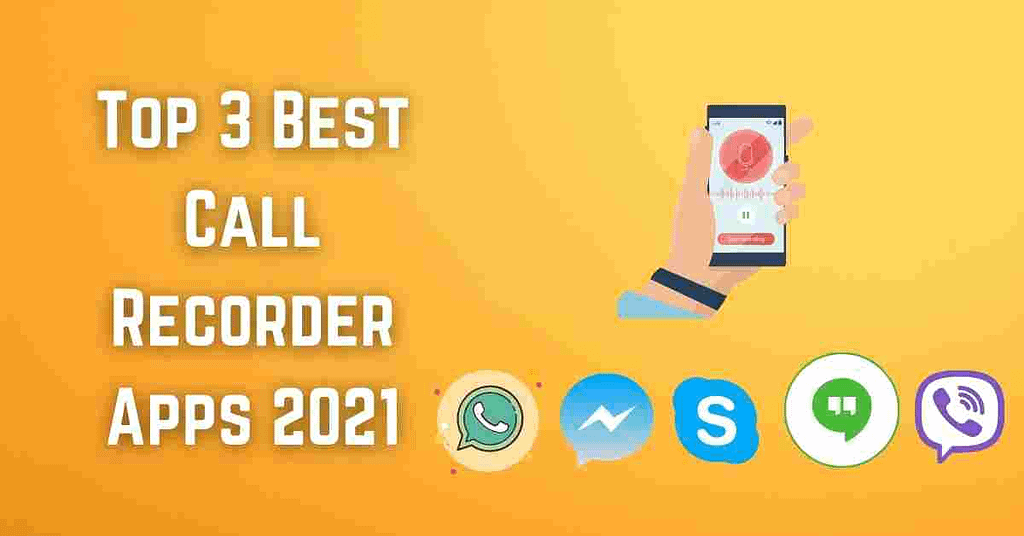